There’s nothing more real or horrifying than Hell, and yet we seldom think about it or talk about it without being viewed as some kind of religious fanatic, even among Christians today. It’s like, if we ignore it, it will go away or not happen. But just like death and taxes, it will happen!

There’s nothing more real or horrifying than Hell, and yet we seldom think about it or talk about it without being viewed as some kind of religious fanatic, even among Christians today. It’s like, if we ignore it, it will go away or not happen. But just like death and taxes, it will happen!

Hebrews 9:27 tells us that it’s appointed unto man once to die and then the Judgment. For those of us who are Christians, we’ll stand before God at the Judgment Seat of Christ, where we’ll be rewarded for how we served Him. But for those whose names are not written in the Lamb’s Book of Life, the scene will be decidedly different and cataclysmic at the Great White Throne of Judgment.

In Revelation 20:11-13, John explains, I saw a great White Throne and Him who was seated on it…the dead were judged according to what they had done…Then death and Hades were thrown into the Lake of Fire, which is the second death. Those whose names were not written in the Lamb’s Book of Life were thrown into the Lake of Fire. 2 Thessalonians 1:9 tells us they will be punished with everlasting destruction and shut out from the presence of the Lord and from His Glory. Matthew 13:50 says they will be thrown into the blazing furnace where there will be weeping and gnashing of teeth. Revelation 14:11 states that the smoke of their torment goes up forever and ever and they have no rest, day or night. 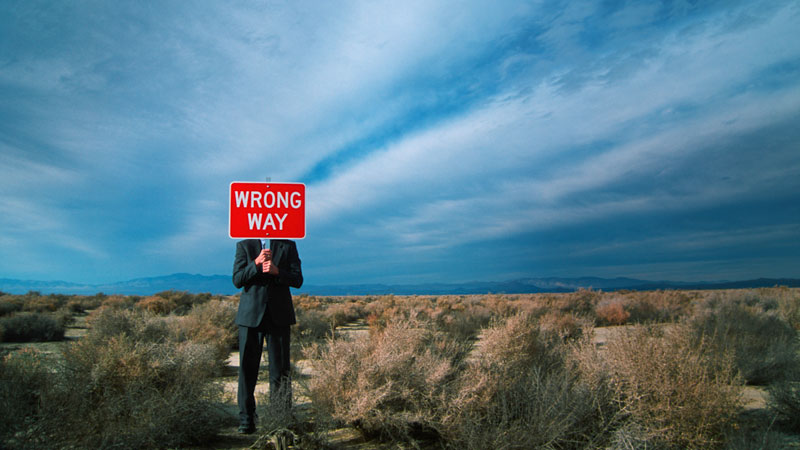 While more than 90% of our population still believes there’s a Heaven and Hell, the fear of Hell as an impediment to bad behavior has all but disappeared. In fact, most people believe they’re going to Heaven simply because they’re good people. While this is a total contradiction of scripture, almost half our population never reads the Bible and many of those who do simply don’t understand its basic tenants. Half of all evangelicals don’t believe Jesus is the only way to Heaven.

The next time you’re in a crowded place, consider this: That 80% of all the people you’re seeing at that moment are unchurched and likely headed for Hell. How are they going to know unless someone tells them? Unless you tell them?

It’s so important to remember that God doesn’t send anyone to Hell. If we go to Hell, it’s a self-inflicted punishment. God sent His Only Son to die His Horrific Death on the Cross, as a sacrifice for our sins, that whosoever believeth on Him will not perish, but have Eternal Life (John 3:16). God is a just God and there is no other way we, as sinful men, could justly stand guiltless before Him without the Cross and His Gift of Eternal Life.

Just as we use rewards and punishments to discipline our children, God uses the ultimate in reward and punishment options to discipline us. And as with our children, we choose our own option. It’s our choice to make. Here’s the bottom line: If the two options were being properly explained, a whole lot more people would be choosing the “Free Gift of Eternal Life” option.

While this is the biggest tragedy in the history of mankind, we’ve decided not to talk about Hell, lest we offend someone in the process. But are we afraid of offending God or man? Matthew 10:28 tells us not to be afraid of those who want to kill your body, they cannot touch your soul. Fear only God who can destroy both soul and body in Hell.

We are the “Watchmen on the Wall” and God will hold us responsible for not warning those around us about Hell. It may not be popular, but you can’t escape the fact that most Americans are wrongly assuming they’re going to Heaven. That should be your biggest motivator to move everyone, every day, closer to Jesus.