Sharing your faith out of obligation is not fun. It’s excruciating for you and everyone else. When you’re uncomfortable, everyone else is uncomfortable and your insecurity leads to defensiveness. It’s that kind of experience that leads you to never want to share your faith again. But it’s kind of like that first bicycle ride. Most of us crashed and burned on our first ride, but then we learned how to ride like the wind.

Sharing your faith out of obligation is not fun. It’s excruciating for you and everyone else. When you’re uncomfortable, everyone else is uncomfortable and your insecurity leads to defensiveness. It’s that kind of experience that leads you to never want to share your faith again. But it’s kind of like that first bicycle ride. Most of us crashed and burned on our first ride, but then we learned how to ride like the wind.

We’re talking about an entirely different formula. Be on the lookout for ways to include God in every conversation without raising eyebrows. Simple statements like “Thank you, Lord, for this beautiful day” as you walk outside with a group of people, or “God was looking after you” when someone tells of escaping a bad experience, or “I’ll pray for you” when someone expresses a need, come across loving, natural and unforced. 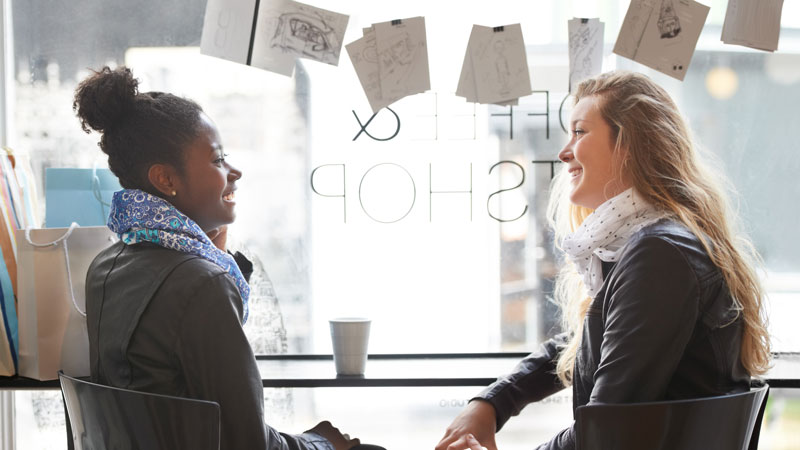 Success comes with being spontaneous and in context with the conversation taking place, and then changing the subject immediately afterward to prevent any discomfort. Even if they’re not hungry at that moment, you’re endorsing God with your life and placing Him on their minds. They can’t escape that!

Timing is everything. If you miss the moment, you can’t go back. That’s why thinking ahead and anticipating the flow of every conversation is so important. The key is to be intentional without appearing intentional, so your words will have impact.

As with everything in life, your conversations have to have balance. While serving God and living His Purpose are your highest priorities, you’re witness is tied to your relevance to the world in which you live. Being wise as a fox in the things of this world and gentle as a lamb in the things of God is good advice.

A continual brief mention of God in context with every conversation is foundational to intentional faith sharing. However, one mention of God per conversation is enough and may be too many. Again, the Holy Spirit will guide you in this regard. When you attempt and fail at starting a God-Centered Conversation, it may be weeks or months before you feel led to try again. In the meantime, let God’s Love pour out of you without interruption onto those you’re trying to reach. No matter how cold or rude they may appear, 86% of unchurched people would like to believe there’s a God and are looking for someone to tell them about Him. You may well be that person for the difficult people in your life.

The “gold” comes when people you’re trying to reach mention God in the course of their own conversations. It’s amazing how often this happens among the most ungodly people, and is so easily missed if you’re not expecting it. But when you catch it, the door swings wide open for you to give a fun “God-Centered Retort” that starts bantering which leads to a moment of spiritual edification for the entire group. And then, quickly change the conversation to another subject to avoid making them want to avoid you. Mission accomplished! Rome wasn’t built in a day. It’s a marathon — not a sprint!

When attempting to reach the unsaved, playing off your love for God and their ignorance of Him can make for fun conversations. When you’re having fun, they’re having fun and you’re making progress. Any sense of uptightness or discomfort from you will transfer it to them. But when the fun factor is up, the defenses go down and God becomes a subject to discuss without barriers.

The bottom line is that everyone wants to know more about God and is looking for someone who can tell them. And when it becomes obvious that you can tell them without being defensive or argumentative, your stock goes way up. It’s always God’s timing. The buzzkill comes when you become aggressive and confrontational.

Where we get into trouble is in trying to clean the fish before we catch them. But that’s not our job. Our only job is to catch the fish. We’ve been called to be Fishers of Men, not cleaners of fish. God accepts sinners seeking Him just as they are. It’s God’s job to clean them. 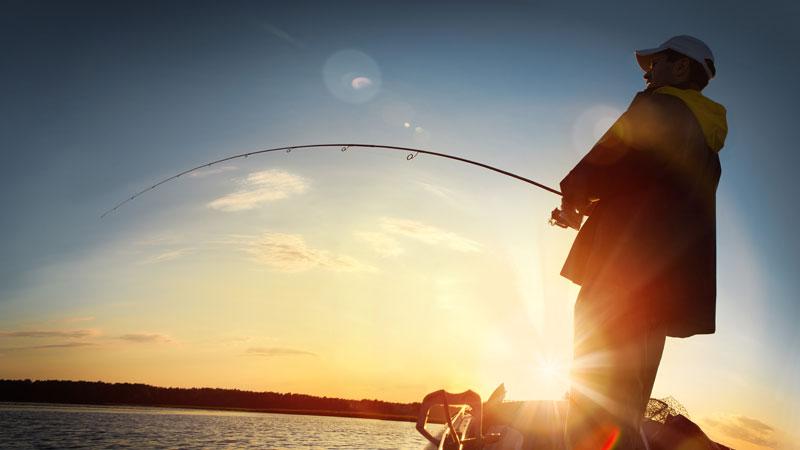 Jesus said, “They’ll know you’re my disciples by your love.” No matter what the reaction is from those with whom you’re sharing, stay singularly focused on the tenacity of God’s Love. Never lose sight of the fact that God loves them as much as He loves you! No matter what they’ve said or done, you’ve been given the awesome responsibility of being God’s Ambassador to them and representing the purity of His Love for them.

There is nothing more foundational to our faith than this: Neither death, nor life, nor angels, nor principalities, nor powers, nor things present, nor things to come, nor height, nor depth, nor any other creature, shall be able to separate us from the love of God, which is in Christ Jesus our Lord (Romans 8:38-39), and there is nothing more powerful in bringing sinners to Christ than the understanding of this one thought.

Whenever you’re in a public place, you’re surrounded by people who feel unworthy of God’s Love. In contrast to what they might say, they know their life is not deserving of God’s Love. That’s why this message is so powerful!

The deeper into sin people appear to be, the more fun it is to share this incredible message with them, and with the love and excitement they deserve. And then say something like “isn’t that cool” and move on. Never belabor it! Change the subject or walk away but add nothing more. It’s too heavy. You’ve just given them a life-changing thought and they need to process it. For most, you’ve wet their appetite for the entire enchilada which will come at a later date. And for those chance encounters, God will lead them to another faith sharer who will help them take their next step toward Him.